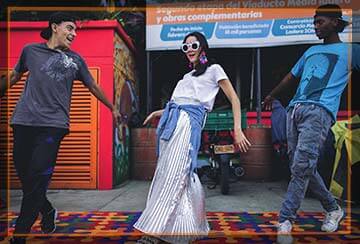 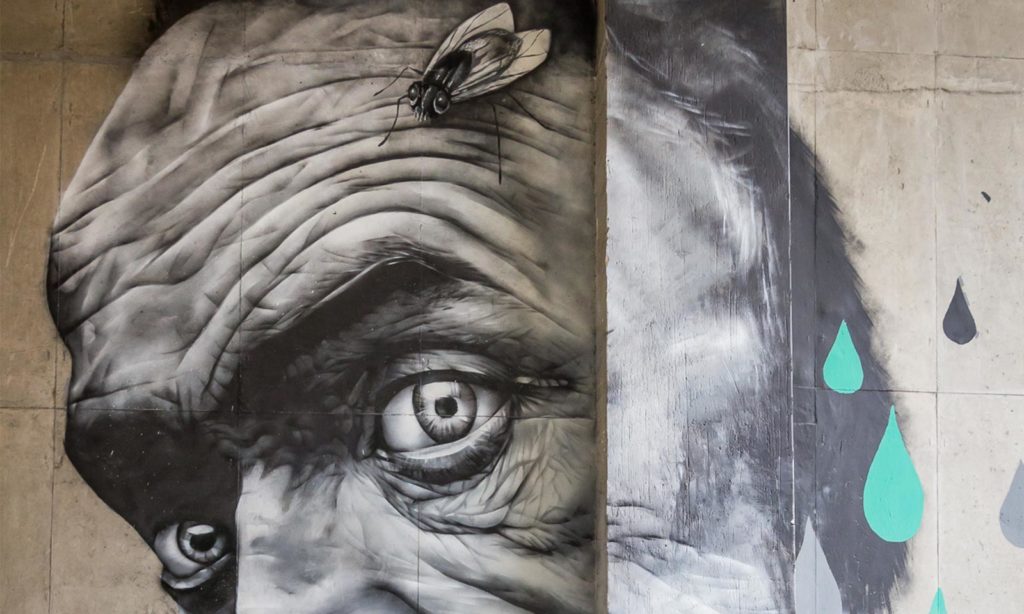 The Charlee is inspired by the modern art of Medellin

The Charlee and the Museum of Modern Art in Medellin have in common the contemporary style and the predilection for the avant-garde spaces and styles. For this and other reasons the MAMM is a place you can not stop visiting when you stay at our Hotel. The Medellín Museum of Modern Art was founded in [...] 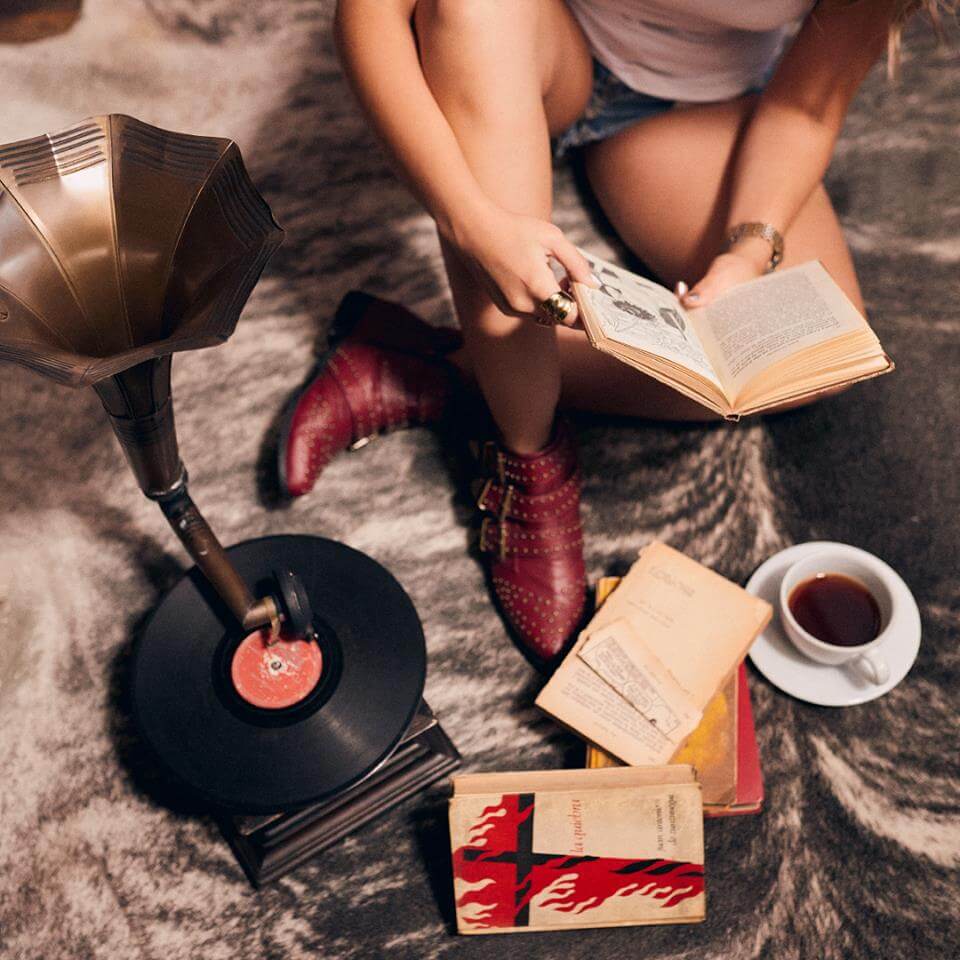 Colombia is known worldwide as the country that produces the world’s highest quality coffee. That’s why Medellín, one of the closest capitals to the main production areas, becomes a privileged place for the ardent fans of this coveted beverage. The Charlee Hotel invites tourists from all over the world to enjoy all the goodness that [...]